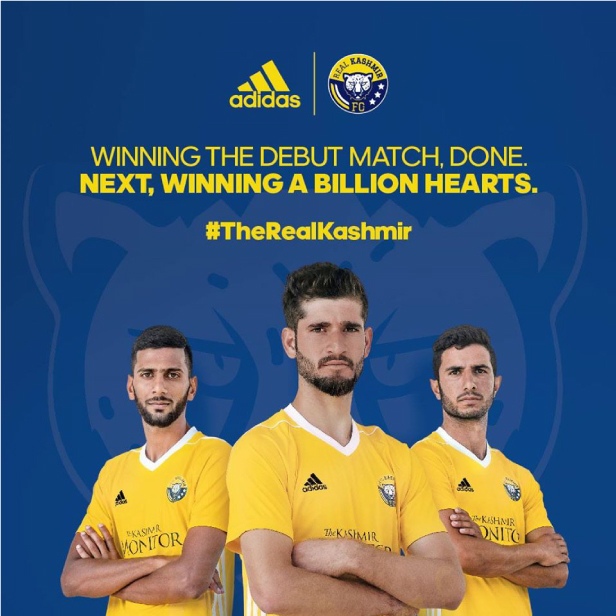 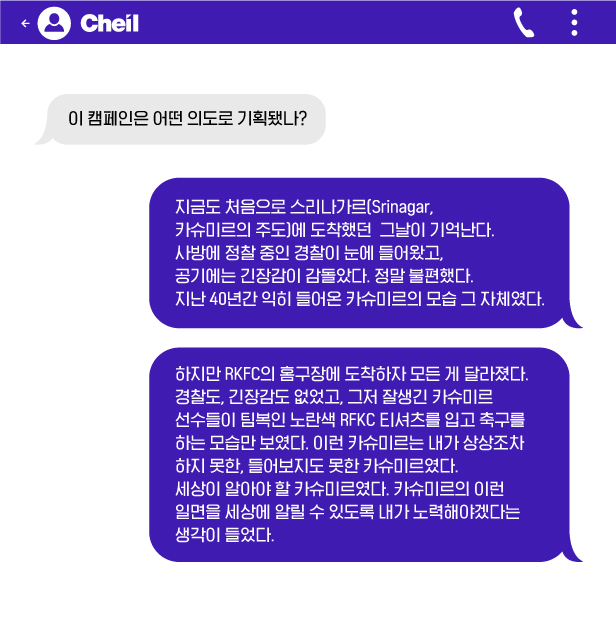 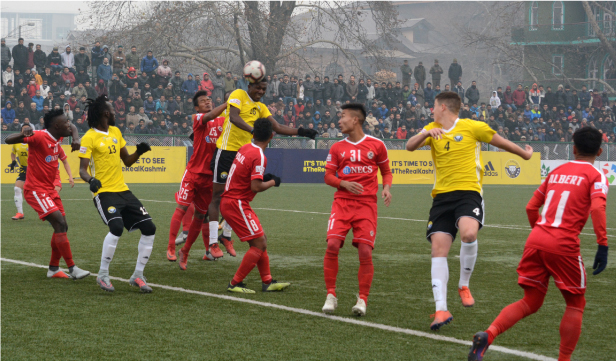 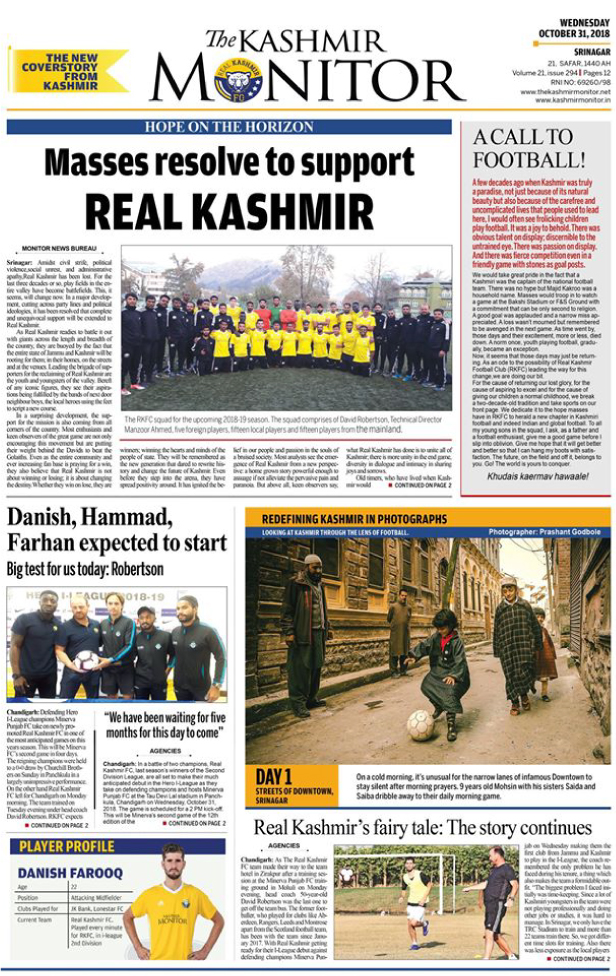 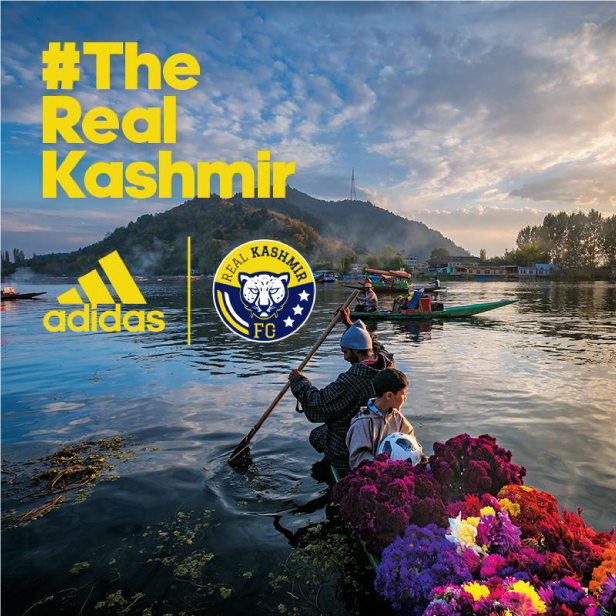 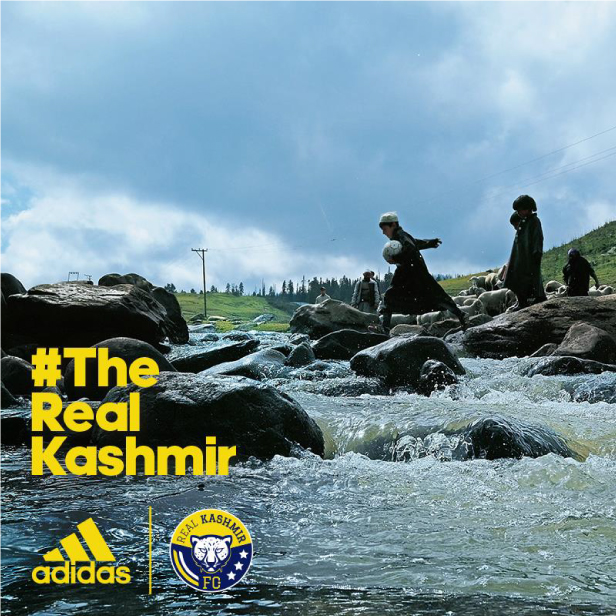 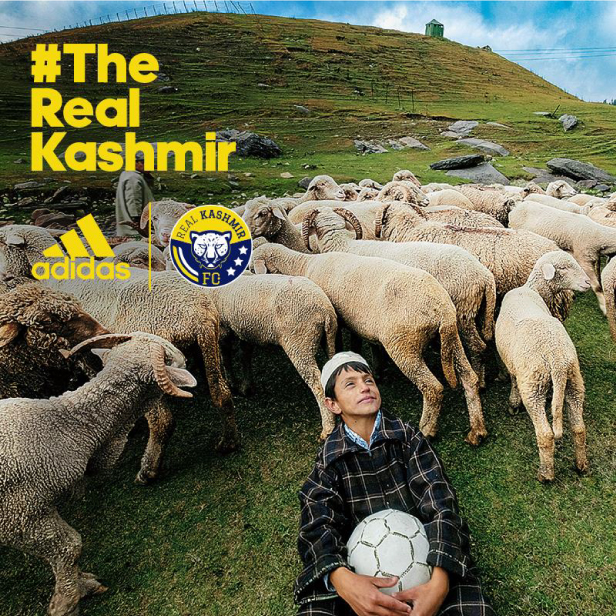 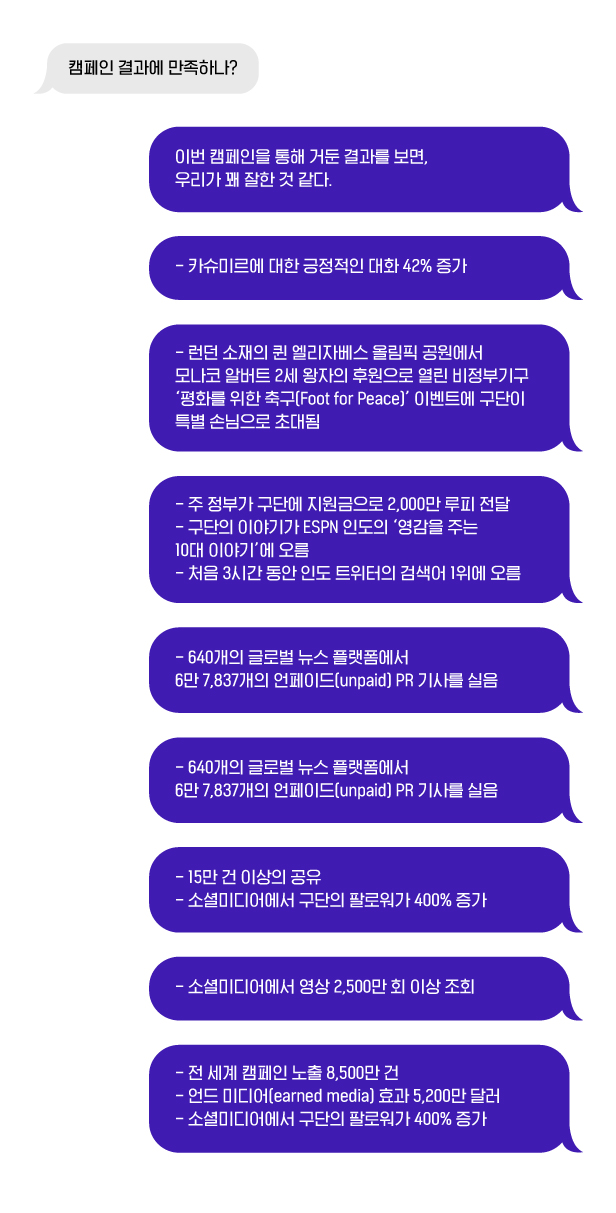 Kashmir has been in a state of war for the last 7 decades.

Real Kashmir Football Club (RKFC) was providing hope and a future to the youth of the state. Real Kashmir FC in mere 4 years of its inception overcame all the adversity and qualified for the competitive national football league, the I-League.

Adidas believes in a philosophy that sport has the power of changing lives and hence they collaborated with this awe-inspiring club. We wanted the world to change their stereotypical perception and see this other side of Kashmir. Hence was born The Real Kashmir campaign.

The idea of the Real Kashmir campaign was to show the side of Kashmir that the world has been blind to.

Indians love storytelling. The Indian film industry makes an average of 1800-2000 films in a year as compared to 600 made by Hollywood.

Stories that are high on emotions and that have the music playing an important part in the whole narrative. That’s why we decided to break the campaign with a powerful digital film. An emotional narrative inspired by a true story of a small club from a war stricken land that made it to the top league of the nation, in just two years. The use of the blind man in the film is only to make the point that if a blind man can feel the change football is bringing to Kashmir, why can’t you?

Not just the film, we took the campaign idea on ground as well and changed an age old format of reporting. We collaborated with a leading local newspaper, Kashmir Monitor, and flipped it. For the first time in years, we brought the positive stories of hope (football and sports) to the front page and pushed the negative stories of despair and pain to the back. We then invited leading media houses to follow suit.

We also got a renowned Indian street photographer, Prashant Godbole, to shoot all the places in Kashmir known for riots and agitations, through the lens of football. We then held an exhibition in Bangalore to show the positive side of Kashmir to the entire country. The exhibition became an instant success.

I still remember the day when I had landed in Srinagar (capital city of Kashmir) for the recce, the first time. All I could see was police patrolling everywhere. There was an air of tension. It made me very uncomfortable. That was the Kashmir that I was told about for the last 40 years.

But when I reached the RKFC home stadium, everything changed. There was no police, no tension, just some handsome Kashmiri boys in their trademark yellow RKFC t-shirts playing football.

This Kashmir, I had never imagined and was never told about. And this Kashmir is the Kashmir, the world should see. I just felt that the least I could do is try and show this side of Kashmir to the world.

And with the results that we got from the campaign, I think we did a pretty good job!

– 42% rise in positive conversations about Kashmir

– The club was invited as a special guest to the ‘Football for Peace’ event under the patronage of HRH Prince Albert II of Monaco at Queen Elizabeth Olympic Park, London

– 400% increase in the clubs’ fan following on social platforms

– 25 M views of the film on social media 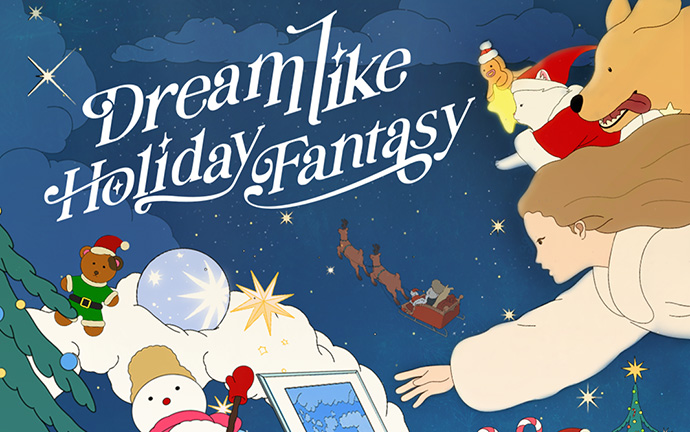